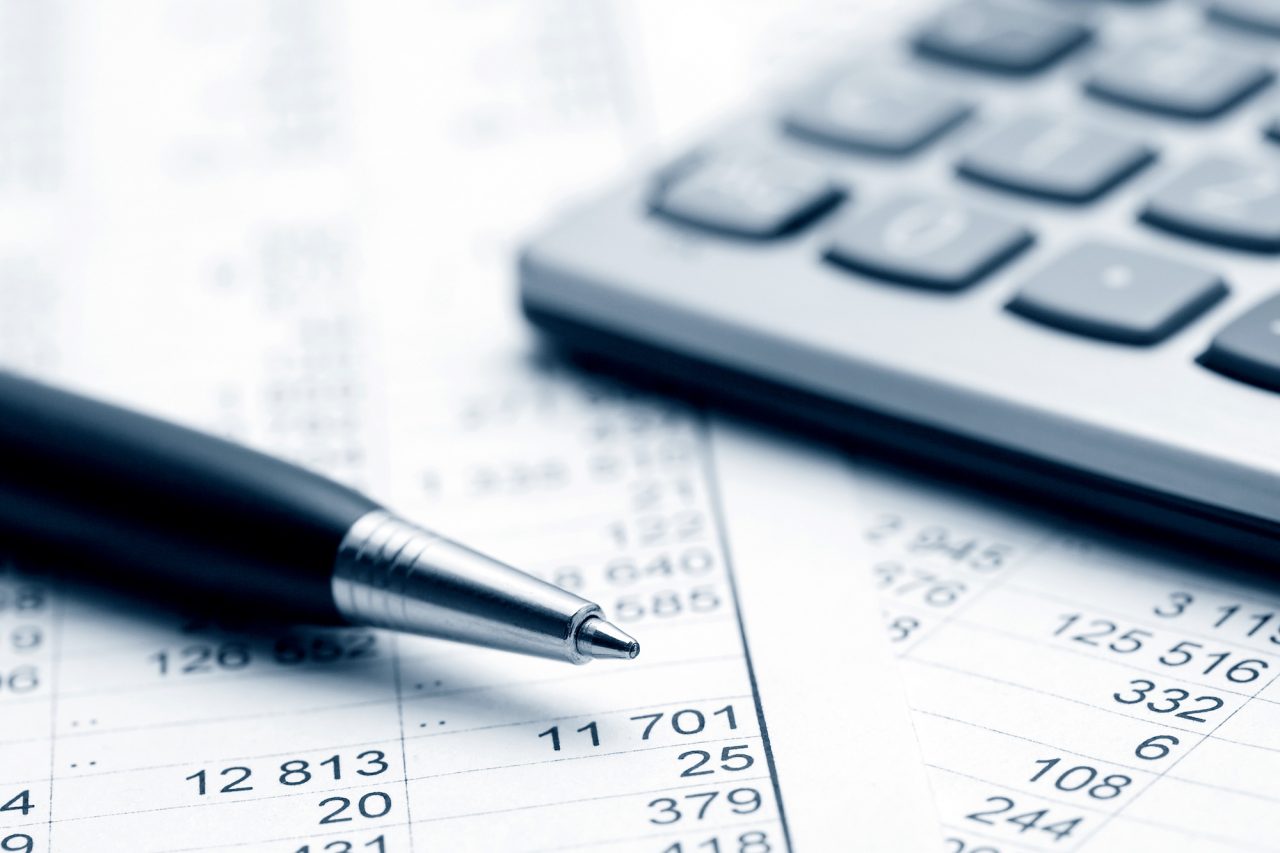 For most Canadians, tax planning for a year that hasn’t even started yet may seem too remote to even be considered. However, most Canadians will start paying their taxes for 2023 with the first paycheque they receive in January of 2023, less than two months from now. And, of course, with inflation running at over 7% and interest rates having nearly doubled in the last eight months, managing cash flow and maximizing take-home (after tax) income is a priority for everyone right now.

For most Canadians (certainly for the vast majority who earn their income from employment), income tax, along with other statutory deductions like Canada Pension Plan contributions and Employment Insurance premiums, are paid periodically throughout the year by means of deductions taken from each paycheque received, with those deductions then remitted to the Canada Revenue Agency (CRA) on the taxpayer’s behalf by his or her employer.

Of course, each taxpayer’s situation is unique and so the employer has to have some guidance as to how much to deduct and remit on behalf of each employee. That guidance is provided by the employee/taxpayer in the form of TD1 forms which are completed and signed by each employee, sometimes at the start of each year, but certainly at the time employment commences. Each employee must, in fact, complete two TD1 forms – one for federal tax purposes and the other for provincial tax imposed by the province in which the taxpayer lives. Federal and provincial TD1 forms for 2023 (which have not yet been released by the CRA but, once published, will be available on the Agency’s website at https://www.canada.ca/en/revenue-agency/services/forms-publications/td1-personal-tax-credits-returns/td1-forms-pay-received-on-january-1-later.html) list the most common statutory credits claimed by taxpayers, including the basic personal credit, the spousal credit amount, and the age amount. Adding amounts claimed on each form gives the Total Claim Amounts (one federal, one provincial) which the employer then uses to determine, based on tables issued by the CRA, the amount of income tax which should be deducted (or withheld) from each of the employee’s paycheques and remitted on his or her behalf to the federal government.

While the TD1 completed by the employee at the time his or her employment commenced will have accurately reflected the credits claimable by the employee at that time, everyone’s life circumstances change. Where a baby is born or a son or daughter starts post-secondary education, there is a separation or a divorce, a taxpayer turns 65 years of age, or an elderly parent comes to live with his or her children, the affected taxpayer(s) will often become eligible to claim tax credits not previously available. And, since the employer can only calculate source deductions based on information provided to it by the employee, those new credit claims won’t be reflected in the amounts deducted at source from the employee’s paycheque.

Consequently, it’s a good idea for all employees to review the TD1 form prior to the start of each taxation year and to make any changes needed to ensure that a claim is made for any and all credit amounts currently available to him or her. Doing so will ensure that the correct amount of tax is deducted at source throughout the year.

As well, it’s often the case that a taxpayer will have available deductions which cannot be recorded on the TD1, like RRSP contributions, deductible support payments, or child care expenses. While such claims make things a little more complicated, it’s still possible to have source deductions adjusted to accurately reflect those claims, and the employee’s resulting reduced tax liability for 2023. The way to do so is to file Form T1213 – Request to Reduce Tax Deductions at Source (available on the CRA website at https://www.canada.ca/en/revenue-agency/services/forms-publications/forms/t1213.html) with the Agency. Once that form is filed with the CRA, the CRA will, after verifying that the claims made are accurate, provide the employer with a Letter of Authority authorizing that employer to reduce the amount of tax being withheld from the employee’s paycheque – and thereby increasing the employee’s take-home income.

Of course, as with all things bureaucratic, having one’s source deductions reduced by filing a T1213 takes time. While a T1213 can be filed with the CRA at any time of the year, the sooner it’s done, the sooner source deductions can be adjusted, effective for all subsequent paycheques. Providing an employer with an updated TD1 for 2023 as soon as possible, along with filing the T1213 with the CRA where circumstances warrant, will ensure that source deductions made starting January 1, 2023 will accurately reflect all of the employee’s current circumstances, and consequently his or her actual tax liability for the year – and, potentially, provide the employee with a little more cash flow to meet day to day expenses.