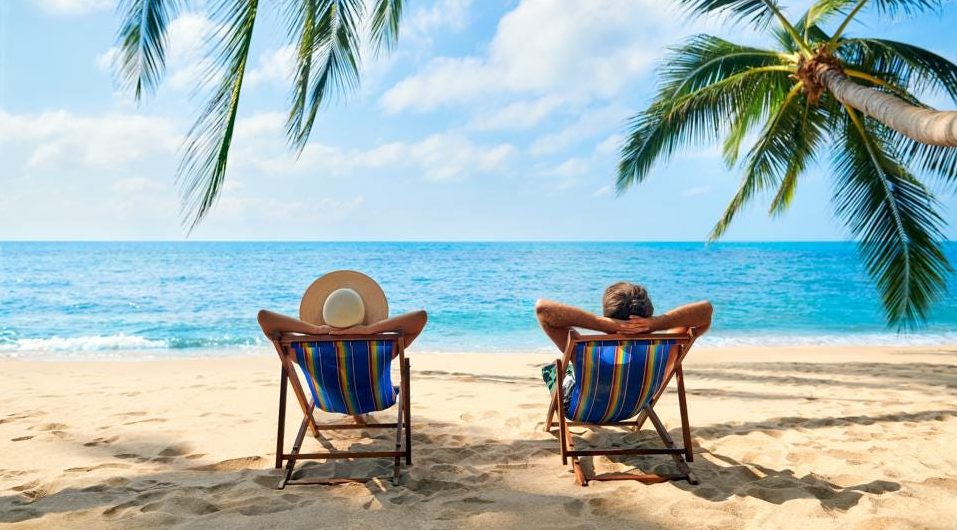 The majority of Canadians who are not members of an employer-sponsored defined benefit registered pension plan save for retirement through a registered retirement savings plan (RRSP). For those Canadians who have accumulated retirement savings in an RRSP, the year in which they turn 71 is decision time. By the end of that year, all RRSPs must be closed, and the RRSP holder must decide whether to transfer his or her accrued savings into a registered retirement income fund (RRIF), or purchase an annuity, or both. (It’s also possible to collapse the RRSP and include all RRSP amounts in income for that year, but such a course of action is rarely advisable from a tax perspective).

Most RRSP holders choose to transfer funds held in an RRSP to an RRIF, and that transfer can be done on a tax-free basis. In addition, investment returns on funds transferred to the RRIF can continue to accrue tax-free. The RRIF holder is, however, required to withdraw a minimum amount each year (based on the RRIF holder’s age and the amount in the RRIF at the start of the year), and that withdrawn amount is taxed as income.

Where the RRSP holder chooses to purchase an annuity, he or she pays a specified lump sum amount to the annuity issuer, usually an insurance company, in exchange for which he or she is guaranteed an annual income of a specified amount for the remainder of his or her life. That income, too, is taxable to the annuity holder.

While each of the available options (RRIF and annuity) has upsides and downsides, the main underlying consideration is the same for both. And that is how to generate enough income to have a comfortable retirement, while still ensuring that savings accrued will last the remainder of one’s life. How, in other words, to avoid the dismal prospect of outliving one’s savings, or spending too much early in retirement and being left with insufficient income to meet one’s expenses late in life? And, of course, it’s impossible to find a definitive answer to that question, since none of us knows what the future holds, in terms of either health or longevity.

Typically, expenses are higher early in retirement, when retirees are likely to be healthier and more active, and retirement plans may include travel and the pursuit of hobbies and interests. However, while such activities and their associated costs likely dwindle as retirees age, other types of expenses come into play – especially expenses related to the need to pay for medical costs, household and personal services, and ultimately, personal and/or medical care in an assisted living facility. The prospect of such future costs can make retirees reluctant to spend accrued savings (or annuity income), out of concern that such funds will be needed in the future to pay for care.

The worry about reaching an age where some degree of care is required (and must be paid for) is an entirely realistic one for retirees. According to Statistics Canada’s figures, the average Canadian who has reached the age of 75 has a life expectancy of another 12 years. And, since that figure represents an average, a significant number of 75-year-olds can expect to live longer than that. Again according to StatsCan figures, there were, in 2021, over 860,000 Canadians aged 85 or older.

With all of these demographic and financial realities in mind, the federal government announced, in 2019, the availability of a new kind of annuity – the advanced life deferred annuity or ALDA. As is the case with all annuities, the annuity issuer agrees, in exchange for receiving a specified lump sum amount, to provide an annual income of a specified amount to the annuitant. The difference, however, is while an ALDA can be taken out at any time, payments under the ALDA can be deferred to as late as the end of the year in which the annuitant turns 85.

For example, a retiree who turns 71 in 2022 and who has accumulated $500,000 in retirement savings could transfer $400,000 from his or her RRSP to an RRIF, and use the remaining $100,000 to purchase an ALDA, under which payments would begin at age 85. The retiree now has the security of knowing that the $400,000 held in the RRIF (plus any additional amounts earned from investment returns) doesn’t need to last for the unknown number of years in his or her remaining life, but instead for a specified period of time (in this case, 14 years), at which time the income stream from the ALDA will begin, and will augment or replace the income from the RRIF.

While the security provided by such a retirement income structure would certainly be welcome to most retirees, the obvious concern where payments under an annuity are deferred is the possibility that the annuitant won’t live long enough to collect those payments, and that the funds expended to purchase the ALDA will effectively be wasted. There are two options to address that (legitimate) concern. First, an ALDA can be structured as a “joint-life” contract, under which payments will be made to the surviving annuitant (most often the spouse of the ALDA purchaser) for the remainder of his or her life. It’s also possible to structure the ALDA to provide for a lump sum death benefit to be paid to a beneficiary or beneficiaries (for example, the annuitant’s children) on the death of the annuitant.

Being able to have certainty of income for one’s very old age is a major benefit of purchasing an ALDA. There is, however, another benefit to be obtained, and that is income and tax deferral.

As outlined above, individuals who hold savings in an RRSP must collapse that RRSP by the end of the year in which they turn 71 and, in most instances, such individuals open an RRIF and transfer funds held in the RRSP to that RRIF. Once funds are held in an RRIF a specified percentage of those funds must be paid out in each year to the RRIF holder. All such withdrawals constitute taxable income to the holder of the RRIF, and count as income which determines that RRIF holder’s eligibility for certain tax credits and benefits, like the age credit, Old Age Security benefits, and the GST/HST tax credit. Even if the RRIF holder does not actually need the total amount which must be withdrawn, there is no option to withdraw a lesser amount, and all funds withdrawn are treated as taxable income which determine eligibility for tax credits and benefits – with no exceptions.

Where an RRIF holder purchases an ALDA, the amount used for that purchase is no longer included in the total balance on which the required RRIF withdrawal percentage is calculated. Continuing the above example, if the RRIF holder used $100,000 of his or her retirement savings to purchase the ALDA, the amount which he or she would subsequently be required to withdraw from the RRIF each year would be calculated as a percentage of the remaining $400,000 – not the $500,000 which was held in the RRIF prior to the purchase of the ALDA. Both the RRIF holder’s income and his or her tax payable will therefore be lower, and the loss of partial or full eligibility for tax credits and benefits will be less likely.

As is the case with most annuities, the terms of an ALDA (purchase amount, single vs. joint annuity, existence of a death benefit, age at which the income stream begins) are up to the ALDA purchaser and the issuer, as long as the basic tax rules governing such plans are adhered to. Everyone’s financial, health, and tax circumstances are different and, as is the case with any retirement income plan, those particular circumstances will drive the decisions made on the best retirement income structure for that individual. Purchasing an ALDA may be the right approach for some retirees, but not for others –  but for everyone, having that option adds another element of flexibility to retirement income planning.

More information on ALDAs can be found on the federal government website at https://www.budget.gc.ca/2019/docs/tm-mf/si-is-en.html#advanced-life-deferred-annuities.