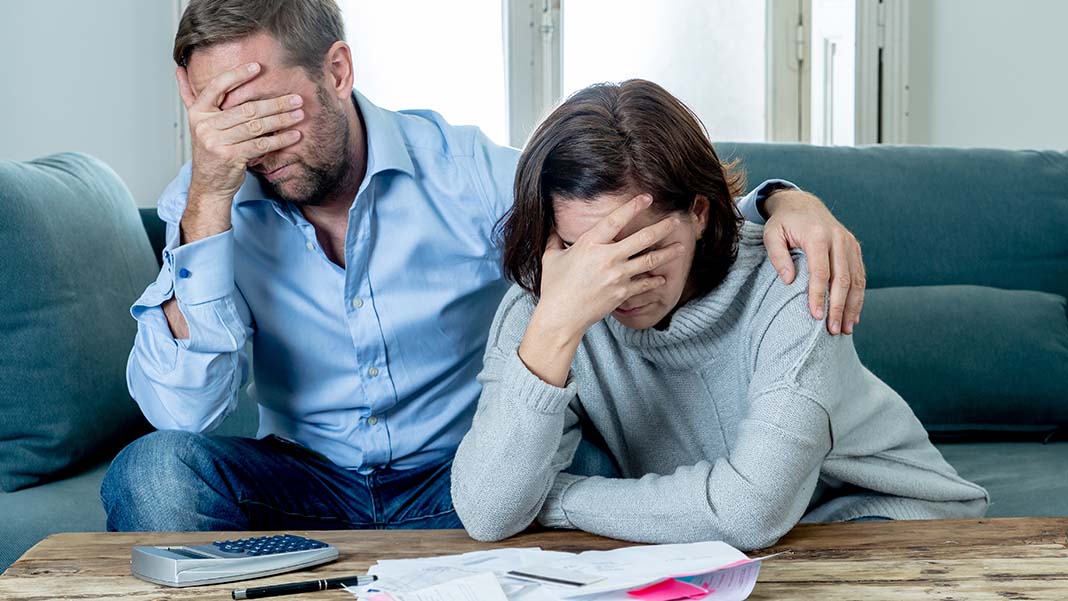 Since early 2022, the finances of Canadian households have been hit with what Statistics Canada has called a “trifecta of market challenges”, which increasingly stretched and squeezed the efforts of Canadians to maintain their financial stability during the second quarter (April 1 to June 30) of this year.

The Toronto Stock Exchange, which had risen steadily over the past two years, dropped by 13.8% during the second quarter of 2022. Conversely, interest rates have increased significantly this year, as has the rate of inflation. In early March 2022, the Bank Rate (from which all other commercial interest rates are derived) stood at .50%. As of June 30, 2022, that Bank Rate had risen by 1.25%, from .50% to 1.75%. Inflation followed a similar course, with year-over-year increases in the overall Consumer Price Index hitting 6.8%, 7.7%, and 8.1% in, respectively, April, May, and June 2022. Even more problematic is that in each of those months increases in the cost of many non-discretionary spending items – particularly food – were significantly higher than the overall rate of inflation.

Given the combined effect of each of these changes, it’s clear that Canadian households are under significant financial pressure. For many Canadians, increases in the cost of living have negatively impacted how far their disposable income can stretch, while they are coping at the same time with increased costs for making at least the minimum required payments on their debts. The extent of that financial pressure and the measures which Canadian households are taking to respond to it are made clear by a recent series of reports on the current state of Canadian household finances. Two of those reports were issued by major credit rating agencies – Equifax Canada and TransUnion – while the third was a report by Statistics Canada on the state of Canadian household finances.

While the reports come from separate sources, they all tell the same story, which can be summed up by a headline in the StatsCan report – “Household borrowing reaches near record pace”. One of the measures by which StatsCan measures household debt is the ratio of such debt as a percentage of household disposable income. In the second quarter of 2022, that figure was 182% – in other words, Canadian households owed, on average, $182 for every $100 of household disposable income.

The actual debt amounts behind that percentage figure are outlined in the Equifax and TransUnion reports. Consumer debt can be divided into a number of categories, including credit cards, personal loans, lines of credit, and mortgages. The TransUnion report compared average balances in each of those categories from the second quarter of 2021 to the second quarter of 2022. In all categories, average individual balances were higher in 2022: specifically, mortgage balances had increased by 9.5% (to $333,788), credit card balances had increased by 10.9% (to $3,825), and balances owing on personal loans had increased by 20.3%. In the second quarter of 2022, the average amount owed per individual consumer in the personal loans category (which does not include automobile loans or lines of credit) was $56,723.

Significantly, increases in spending and debt levels were also apparent when comparing the first and second quarters of 2022. According to the Equifax report, credit card balances rose by 6.4% in the April to June period, as compared to the first three months of 2022.

Given all of those figures, it seems that Canadian households are relying more and more on credit – whether through increased use of credit cards or taking out personal loans – to meet increased day-to-day costs. And even though those increases (in inflation and interest rates) have only really begun to bite over the past six months or so, the impact of increased debt levels is already becoming apparent. Again according to the Equifax report, consumer insolvency rose during the second quarter to the highest levels since the start of the pandemic. Many individuals who can no longer manage their debt obligations end up by making what is called a “consumer proposal” in which creditors are asked to accept payment of less than the total debt owed, in order to allow the debtor to discharge those debt obligations. During the second quarter of 2022, the number of such consumer proposals made, when compared to same period in 2021, rose by just under 21%.

While all of these figures show the financial stress which most Canadian households are feeling, perhaps the most significant figure is one which cannot be accounted for in the second quarter reports. During the second quarter of this year, the Bank Rate increased from .50% to 1.75%. During the third quarter (which ends on September 30), that Bank Rate increased by another 1.75%, to 3.50%. In other words, the Bank Rate, on which interest rates payable by consumers are based, has doubled since the end of the second quarter. The effects of that change will undoubtedly become apparent when consumer financial reports for the third quarter of 2022 are issued later this year.

While no individual Canadian or household can do much to affect interest rates or the rate of inflation, that doesn’t mean that there is no help available for those who are struggling with current financial realities. Credit Counselling Canada, a non-profit organization, can provide individuals and families with assistance with budgeting and managing debt obligations including, where necessary, reaching arrangements with creditors to re-structure existing debt and re-payment obligations. The Agency’s website, which outlines their services and provides additional contact information for credit counsellors in each Canadian province and territory, can be found at https://creditcounsellingcanada.ca/.

The Equifax and TransUnion reports for the second quarter of 2022 can be found online at https://www.consumer.equifax.ca/about-equifax/press-releases/-/blogs/financial-stress-mounts-credit-card-demand-and-debt-rise and at https://newsroom.transunion.ca/high-interest-rate-and-inflation-challenges-create-financial-stress-for-a-segment-of-vulnerable-canadian-borrowers/, and the Statistics Canada release is available on the Agency’s website at The Daily — National balance sheet and financial flow accounts, second quarter 2022 (statcan.gc.ca).

nextYear-end planning for your RRSP, RRIF, and TFSA